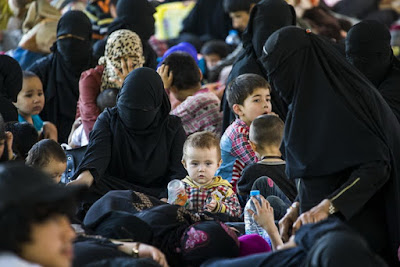 
It has been confirmed by recent news announcements that the ruling Military regime in Thailand, in full cooperation with the Royal Thai Army, have forcibly repatriated 109 Uighur refugees back to China. We, Thai people living aboard, would like to convey our distress at this abhorrent behaviour, against all international norms, and hope you will realise that the ruling military Junta in Thailand are not representative of the views of the majority of the Thai people.

The leader of the current military regime in Thailand is Dictator Prayut Chan-o-cha, in a news conference on July 10 he confirmed that the 107 Uighur refugees had been repatriated and unbelievably excused this deportation by stating that they had to be removed before they "started breeding like animals". This is the caliber of person that the ruling military regime have imposed on the Thai people, a buffoon, lacking in basic intellect, with no respect or humanity towards his fellow man.

We would like to reiterate that we, Thai people living aboard, are not represented by the current ruling military regime and completely oppose the actions taken by the regime in forcibly repatriating the Uighur refugees. We would like to confirm our support for all peaceful protests that highlight the abuse of human rights by the ruling military junta, of which sadly this is only the latest example. The ruling military Junta in Thailand have no respect for Human rights or indeed the basic tenets of International Law.

European coordinator of the Organization of Free Thais for Human Rights and Democracy.
Posted by Dr. ST at 10:00 PM